The teams are complete!

The blind auditions came to and end last weekend, with Will’s tactic of holding out to the end backfiring spectacularly, leaving him with a Tina Turner impressionist to complete his team.

Still, we know Will is a genius, so once he gets Andrew back to basics, he may well uncover something. Or, he could just sacrifice him in the battles, and put him up against his favourite. We wait and see – hopefully it’s the former.

There were some strange choices made, with excellent vocalists failing to get through, while others who sounded decidedly dodgy in places making it. Brooklyn (Team Will), for example, began well enough with the rapping, but once she began to sing, you actually saw Tom wince.

There was a real problem with singers who had nice tone but whose diction was completely appalling. So many on each team – all the coaches are guilty. If they can sort them out, I’ll probably end up with too many favourites. Nerves obviously played a part and the coaches’ experience no doubt helps them to see past that. (There has to be some excuse.)

Team Scatty as it stands then, is: 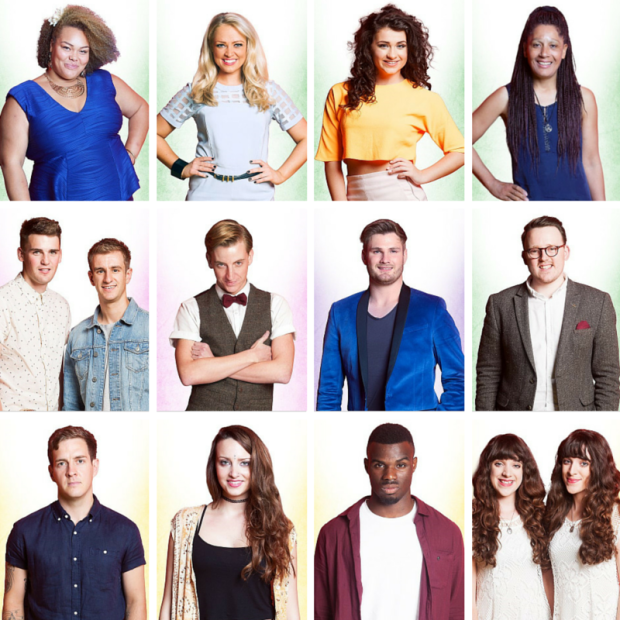 I am feeling a bit biased toward Hannah Wildes, since she is from my part of Medway and was pretty superior to a lot of what I heard. Overall though, I’m not as impressed this year as I was in previous years.

Bring on the Battles!