Ok, so things didn’t go to plan for England’s men in the ICC Cricket World Cup – but that doesn’t mean we’ve nothing to cheer about. 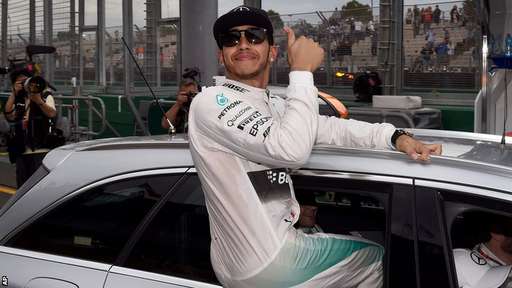 1. Lewis Hamilton began the defence of his Formula One world title by grabbing pole position for tomorrow’s opening race in Australia. And by some margin – it’s looking like a battle of the mighty Mercedes again this year.

2. The England Rugby team is just one win away from the Six Nations title, also in pole position, topping the table after today’s Calcutta Cup win against Scotland – but it’s a three way tie at present! Keep #CarryingThemHome though – the 2015 Rugby World Cup comes to the UK in  September.

3. Scotland is off to a winning start in the Women’s Curling World Championships.

4. We have five world champions looking to defend their titles in the Para Cycling World Championships, just under a couple of weeks away.

5. Our women’s cricket team have just celebrated their 200th win under their captain, Kent’s Charlotte Edwards. Look out for The Ashes in July this year. 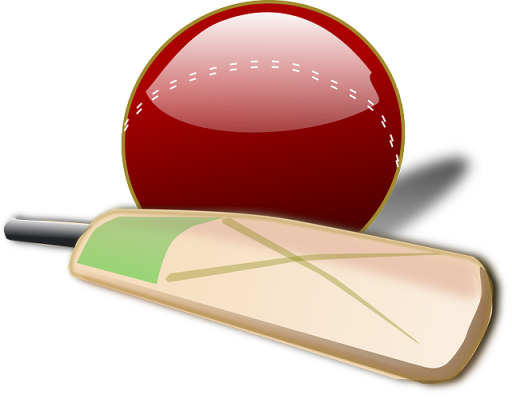 6. We’ll be looking to build on the success of Beth Tweddle, Louis Smith and Max Whitlock in Gymnastics – watch out for youngster Claudia Fragapane, BBC Young Sports Personality of the Year in 2014. The Gymnastics World Championships will be upon us in October/November.

7. The Brownlee brothers will be taking them all on again – Triathlon Grand Final and World Championships are in September.

9. Tennis, and the Davis Cup Final takes place in November. Dare to dream we might be there? 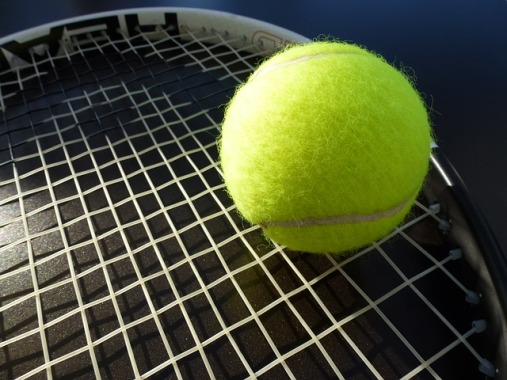 We may not ever hit the heights of 2012 again, but we’ve still got plenty to be proud of. Go Team GB!