Time for tea, and a schmoozy through some fun stuff … 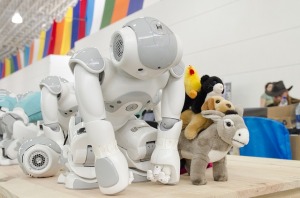 Technology: Fifteen of the most advanced robots ever invented (video) I’m quite keen on the PR2 – and I checked the date to make sure it wasn’t an April Fool prank!

And in related news – How you can tell if you’re in an STP novel. Carry on down  and read the comments, there are plenty more ways.

Uncategorised: Baby shower cakes that are enough to turn you off ever having a baby – and ever eating cake again! 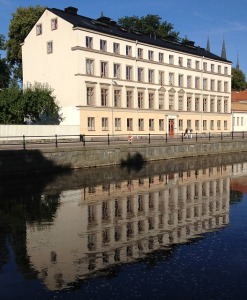 Seeing double: Almost spooky, unless you accept we’re all brainwashed by the Big Corporations.

For readers and writers: 25 Harry Potter quotes taken out of context. Like they say, it’s immature but very funny. My fave is Draco and his goblet.

Photography: Iconic photos and their makers.