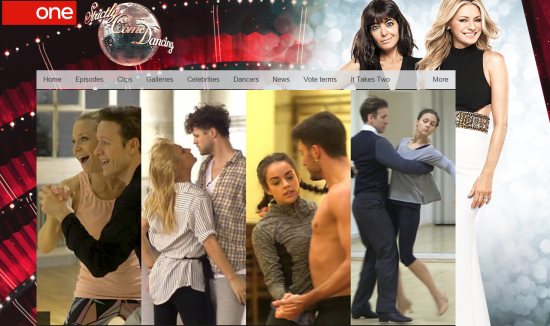 The Strictly Come Dancing Final is upon us!

It’s normally the celebrities who experience a rollercoaster ride but this year, it seems that Series 15 itself is suffering more.

And it’s mainly because of the numpties who don’t actually know how the show works. It’s driving me nuts, and I dare say, a lot of other fans too. Except the sensible ones, of course, who just watch the two main shows and don’t go anywhere near social media, forums or the Strictly blog comments. They might see a headline or two in the tabloids, but no doubt treat those with the contempt they deserve.

Here’s a handy pull out and keep guide …

Finally, for those with concerns over why the phone line to their favourite is engaged, or why the BBC don’t publish the viewer figures, full FAQs can be read here.

One thought on “A few hints to understanding Strictly Come Dancing”