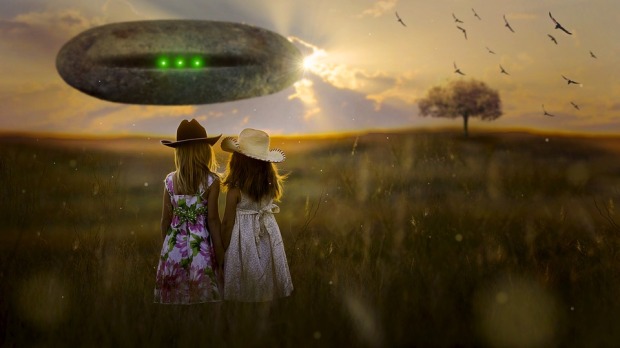 For novelists, November is a huge month, with a small endeavour known as  NaNoWriMo keeping them busy. It’s like the vomit draft I mentioned previously, aimed at getting some 50,000 words of a novel down on paper.

For screenwriters, the equivalent is Zero Draft Thirty – a month long attempt to bash out the first draft of your screenplay, or plan or rewrite – there are no rules. It fitted well with my three pages a day plan.

March was ZDT and I decided to adapt a thirty page short sci-fi story. I quickly realised that the twist at the end was really only the end of the first act and then came the hard part of upping the stakes.

I took vomit draft to a whole new level as I struggled to make sense of the story – and also struggled to not edit as I went along  – until finally, something clicked. It might only be 48 pages in total at present, as the 3 pages a day gave way to thrashing out the story, but it has a beginning, a middle and an end, and I’m pleased with the overall concept. My main character turned out to be fun too!

Although I found the rewriting process with the other two projects a lot of fun, I’ve parked this story for now – it was more of an experiment for my first ZDT – and am going to focus on another project that I feel more passionate about, one that has a beginning and an end but a higgledy-piggledy middle.  This one, a darkly comic crime caper, has been one of my main projects since I started to focus on screenplays and I’m itching to crack on with it.

Flitting between the two stories is a bit of luxury at present, as the two completed projects are now with a script consultant. The pilot I’m going to enter in Thousand Films competition, and the feature will be sent to Sheridan Smith’s production company, Barking Mad Productions – Sheridan very kindly put out a call for scripts and has promised to read all of them – I’m guessing she’s decided for forego sleep for a while!

All this is happening while putting together the next RLF Murderous Medway (21st September), for which we have some cracking authors already lined up. A pretty productive March, which has energised me for April!